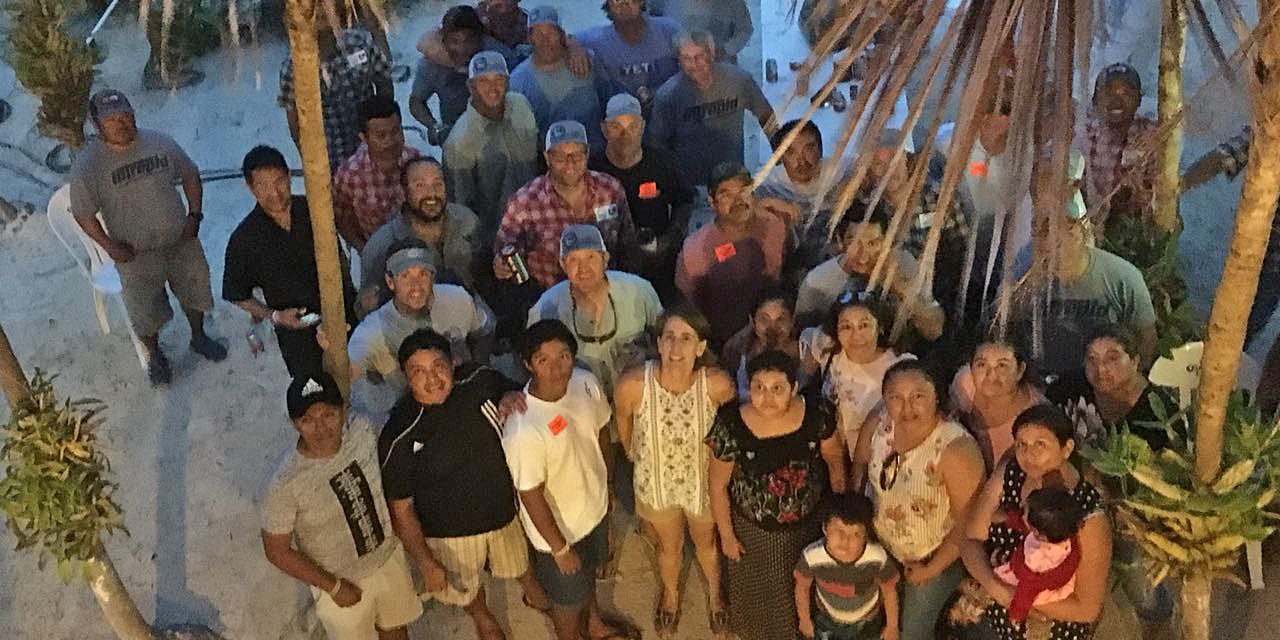 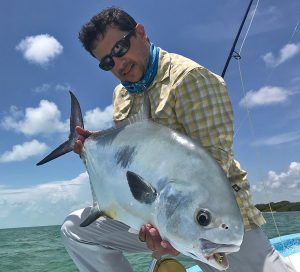 One of the more fulfilling aspects of the tournament this year was that the proceeds were given to a new cottage industry in Punta Allen, A.B. Ladies’ Flies (ABLF). ABLF is a group of 10 women ranging in ages from 8-60+ years old who are learning to tie flies for local guides in order to help the women of Punta Allen benefit from the fly fishing tourism in Ascension Bay. Their goal is to refine several patterns and hire a representative to visit all of the lodges in the area once a week on sales calls. ABLF attended, presented their flies and spoke to all of the anglers and guides. At the end of the week prior to the awards ceremony, the anglers and guides voted on the best flies. The top 3 were given awards! Camilla (8 years old) won first place with her version of the squimp and raghead! The entire group was also given a large bag of materials they requested along with 2 vices and tools. The tournament created their largest sale to date of flies! 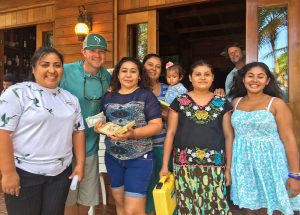 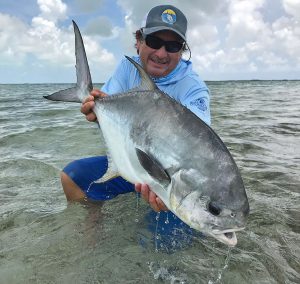 23 permit were landed in the event this year. The largest fish award was given to team “Good For Nothing” consisting of  Alejandro Vega Cruz and Rafael. 2nd Runner up with a total of 3 fish and 248 points went to team “Squimp Cocktail” consisting of Nick Ozimek and Juanito. 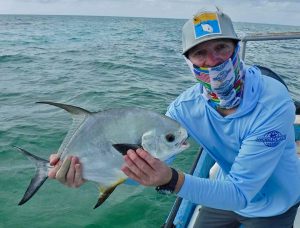 1st runner up went to team “Queseros” consisting of Zach Barrett and Danny with a total of 3 fish 386 points. Team Queseros actually landed an additional fish and there was some confusion on the boat as to the rules; even though the rules were discussed at length in the rules meeting! The Queseros opted not to take a photo of the 4th fish and released it. They thought the fish was to small to count. The fish would earned the Queseros an additional 54 points,  giving them a total of 440 points. This strange move netted team Queseros the “Extremely Sharp” award of the week as well sponsored by New West KnifeWorks. 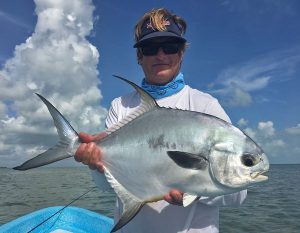 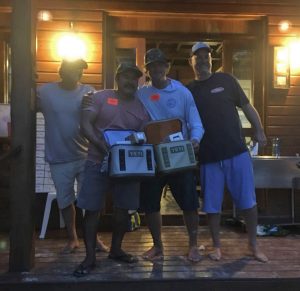 With a total of 5 fish and 425 points team “La Flama Blanca” consisting of Mike Dawes and Jose. They were able to capitalize on the extremely sharp move and were crowned Grand Champions! 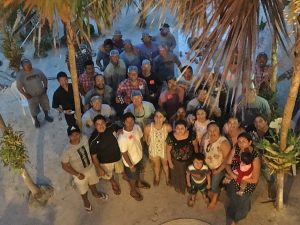 Thanks again to our sponsors, guides and La Pescadora Lodge for making the 2018 Black Tail Invitational tournament a success!!