Playa Blanca Mexico Fly Fishing Report: Once the plane comes to a stop at the Punta Parajos airstrip, my anxiety mostly stemming from small planes and life begins to recede and the familiarity of a home away from home starts to set in.  The controllables at Casa & Playa Blanca are always in place and the remoteness of both settings leaves the fast pace of our connected lives behind, leaving a week of fishing and time with good people ahead.

I quickly glanced at the weather before I left and the wind projections were high, but it appeared we were going to have some decent sunlight throughout the week.  With decent visibility on the horizon thoughts of special moments began to cloud my mind, fish of a life time, first permit for someone, first bonefish, the one that got away, good times with great people????  Although the wind turned out to dwarf the forecast throughout the week and left us fishing certain parts of Espiritu Santo all of those moments came to fruition. 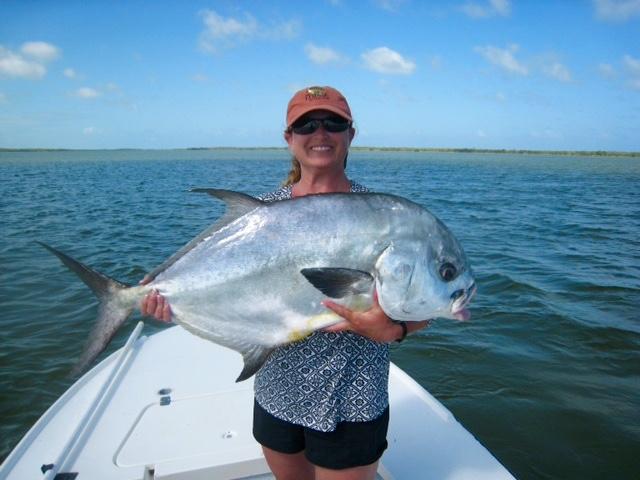 Suzanne’s Permit of a lifetime!

Michael and Suzanne came off the water and were quiet, but you could tell there was a different look about them. With half it’s back out of the water Suzanne landed this permit of a lifetime!!  Michael had a another fish of equal size or larger in skinny water break him off on 20lb with a small twitch of his head.

There were three other first permit landed during the week mixed in with plenty of Tarpon and Bonefish and a couple of Snook! 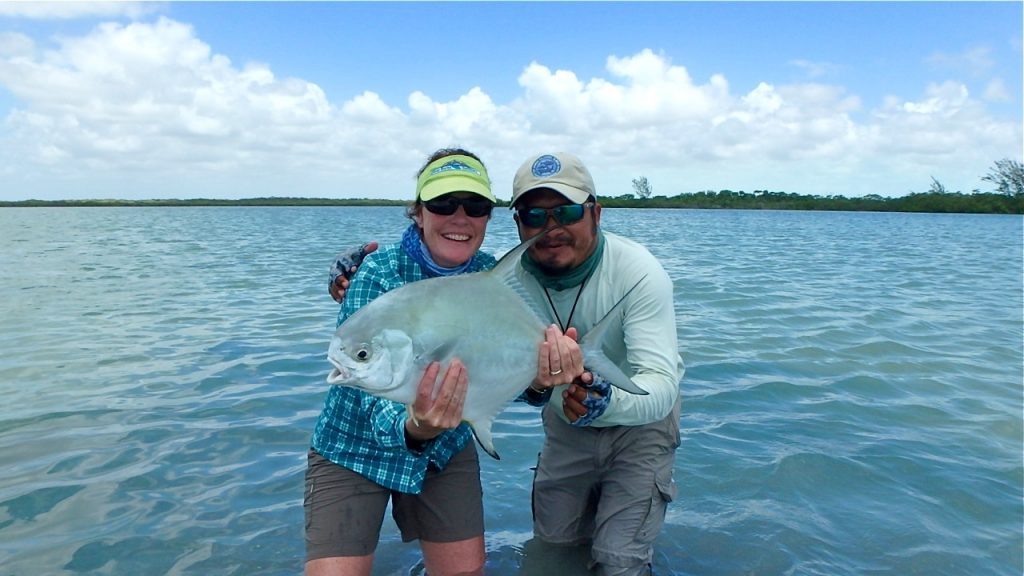 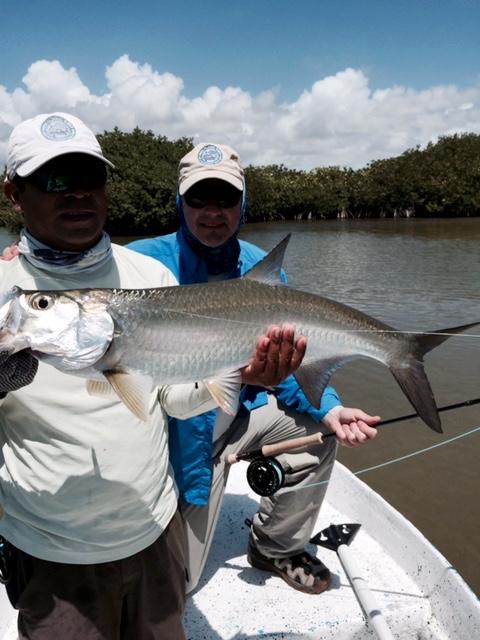 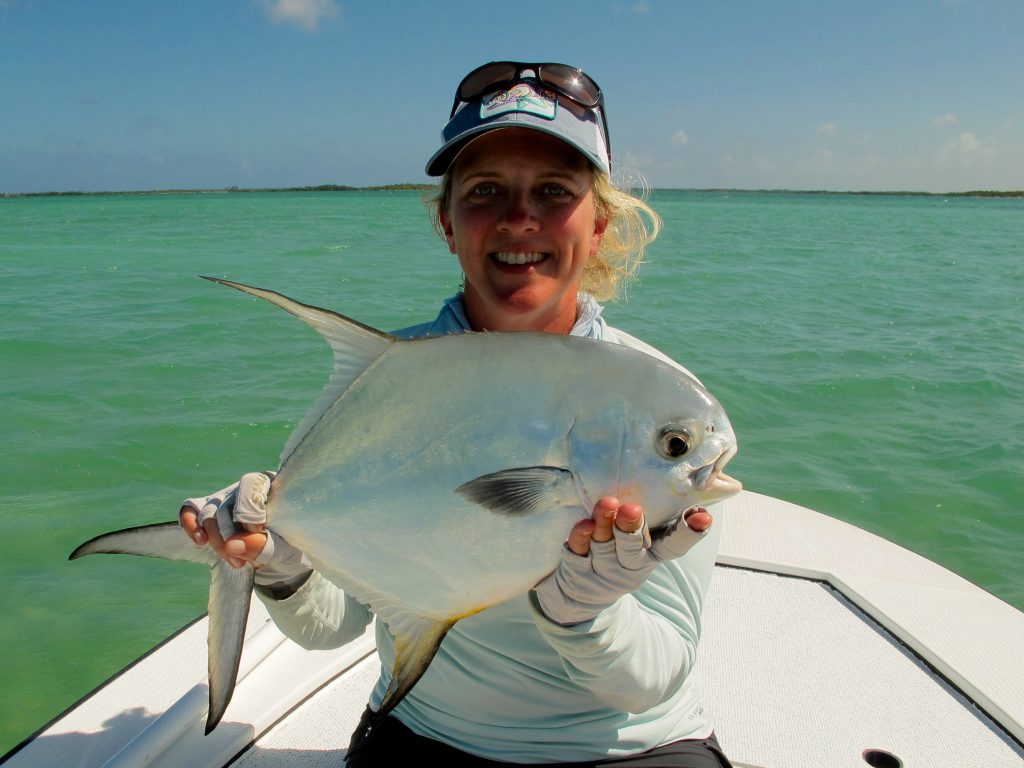 Brendan Roberts had one of those weeks with plenty of permit moments, it was a special week for Brendan! 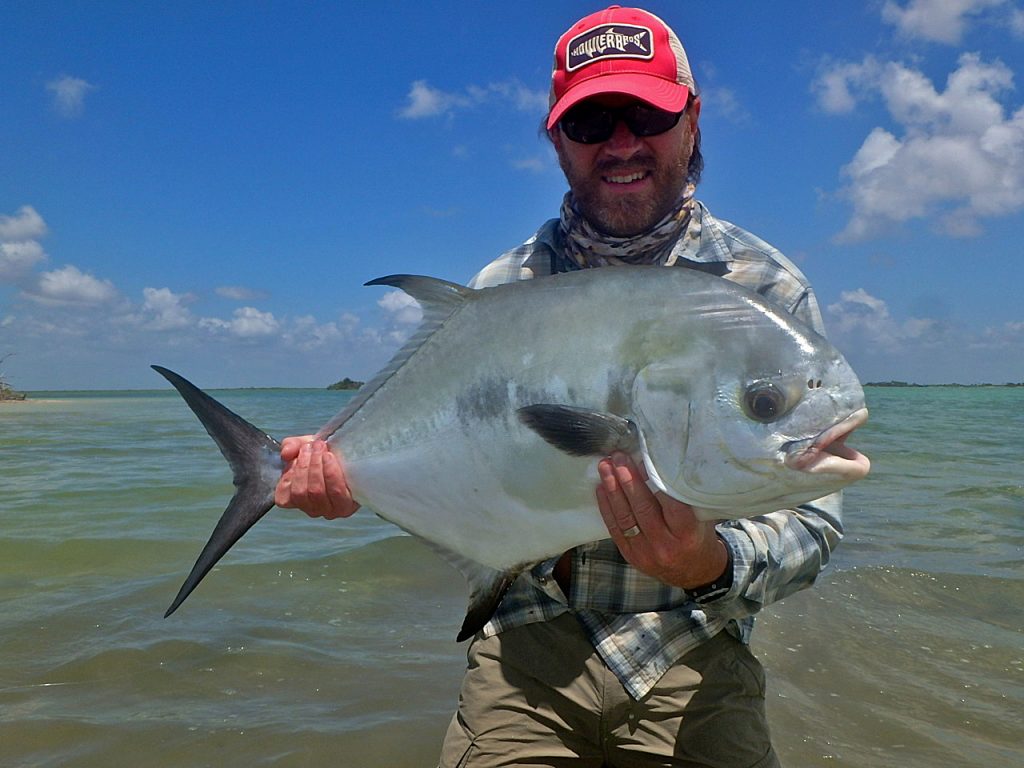 Brendan Roberts with his biggest permit to date!!

While the pursuit of fish was the was the goal that brought our group together for the week we had plenty of special moments harvesting memories that had nothing to do with the fish. 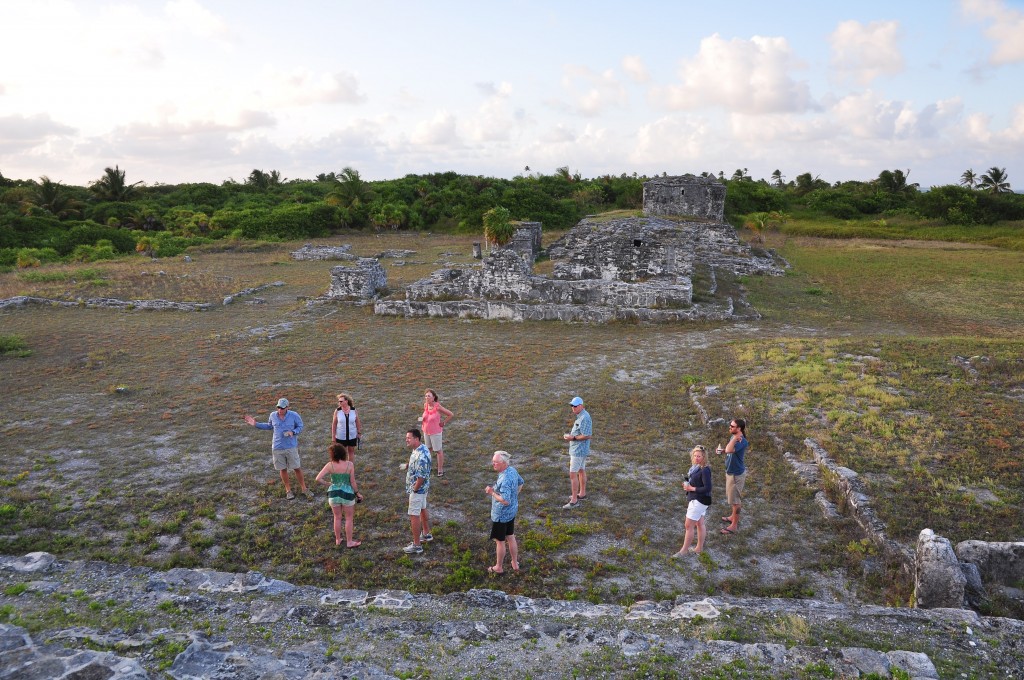 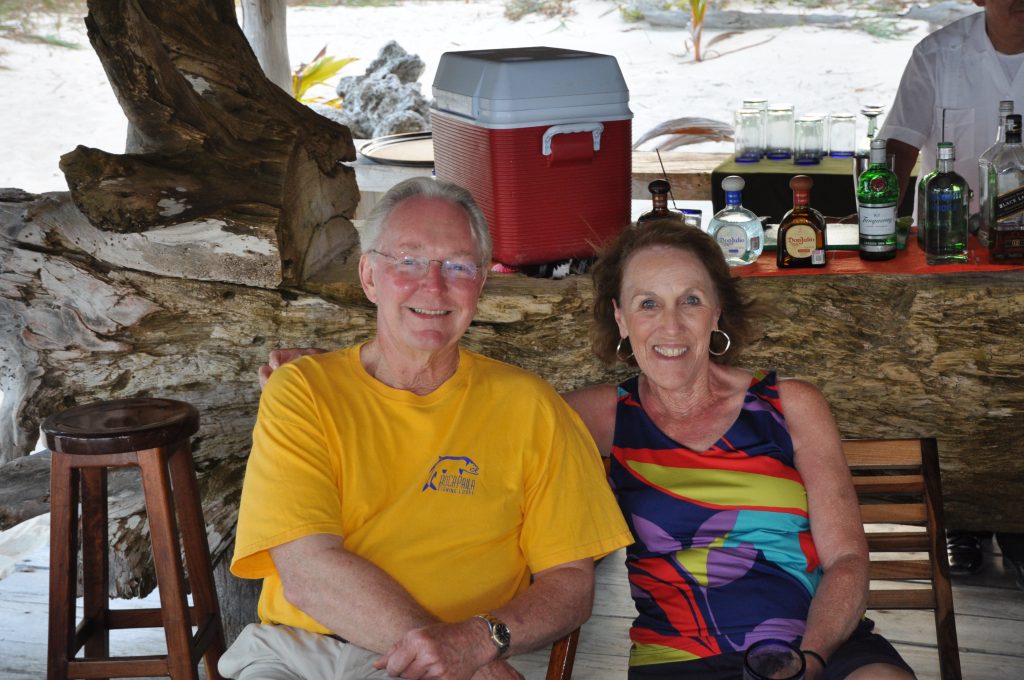 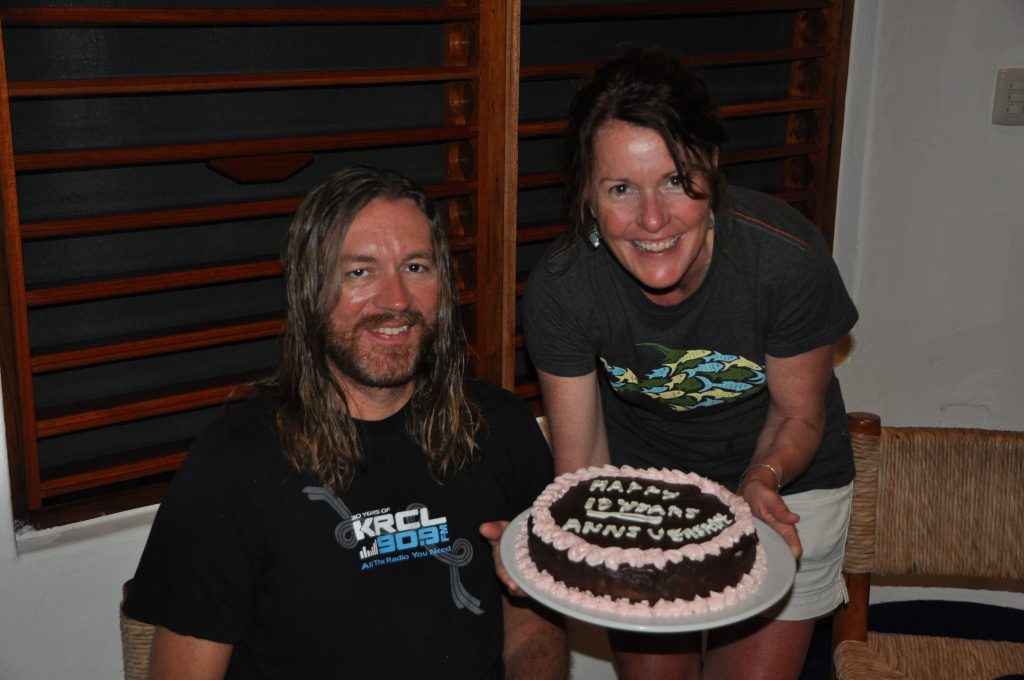 Thanks to the staff at Playa Blanca and the entire group for a wonderful week!! 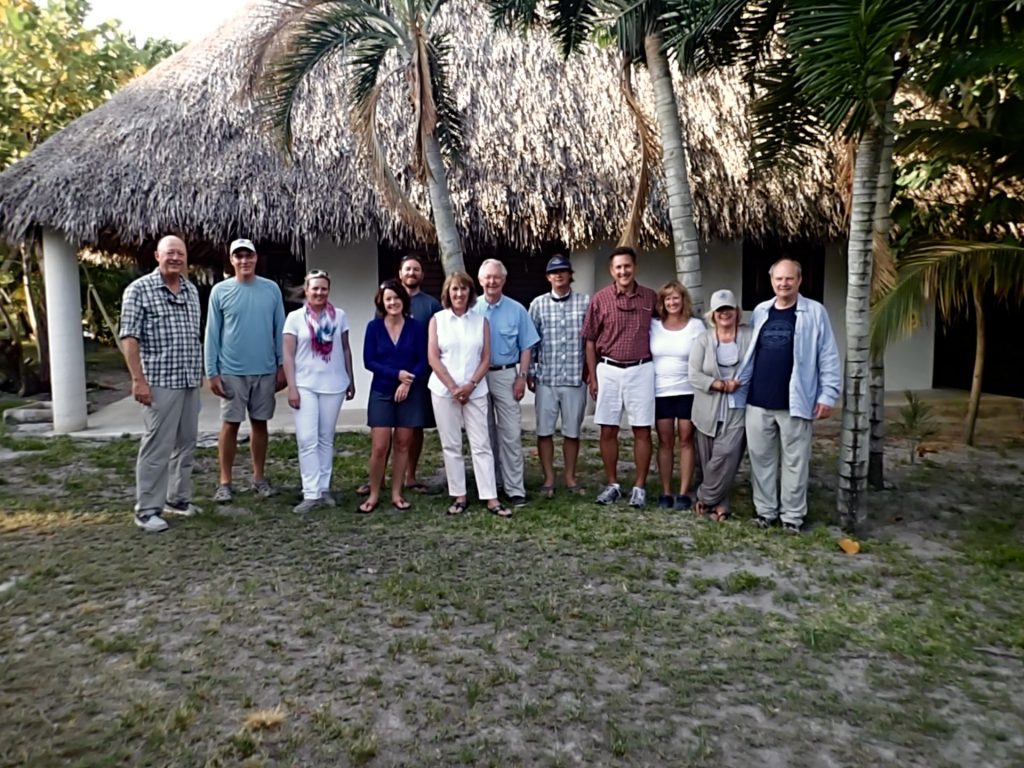