The WorldCast Anglers Blacktail Invitational 2017 was held on August 7th – 13th at La Pescadora Fly Fishing lodge in Punta Allen, Mexico. Simply stated, this year’s tournament was unique. When a tournament starts out with people changing flights to avoid tropical storms; more often than not, it does not end well.  Tropical Storm Franklin headed our way and the unknown lingered in the air. 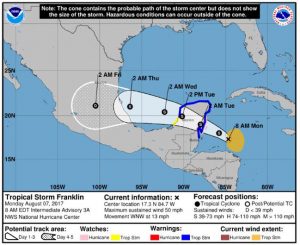 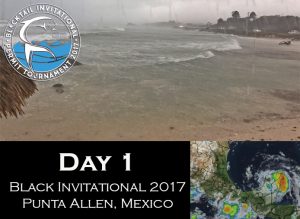 Those who are willing to fish in a fly fishing permit tournament understand “fishing”.  They understand the challenge and willingly and knowingly put themselves in a situation of being tormented by a certain fish that will only play nice in the right weather. You would have never known that for this years group of anglers. The group marched on with the perfect attitude of “It is what it is and nothing you can do will change it; so make the best of it!” Everyone had a good time in the driving rain reflecting on the past year and catching up with each other! 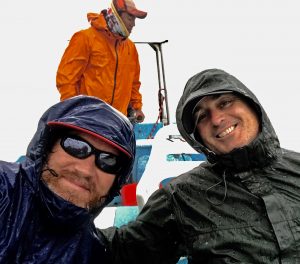 Perhaps that was why the weather took a turn for the better! The skies cleared up and the tournament was able to take place. The practice day was the only sacrificial lamb. It was a miracle in itselft that everyone arrived in Punta Allen. The rules of the Blacktail Invitational states that “Anglers are to fish for 4 days in the tournament but must choose one of the four days not to count towards their score and must turn in their scoring board by 7:00”.  On the first day 13 of the 14 teams chose not to count the day, and there were no fish caught.

The weather started to clear on Day 2 and there were 4 fish caught!  The fishing was slow with shots few and far between. 4 anglers capitalized on the opportunities they were presented with! 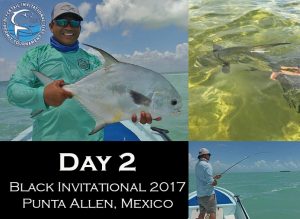 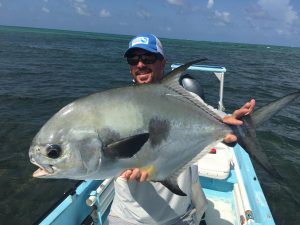 On day 4 the weather was perfect and the conditions were solid. On the final day, Team Piratas Palameteros came in without a fish leaving them in 3rd place after their monumental day 3. Team Asian Persuasion came in with 2 more fish and edged past the Piratas. Asian Persuasions caught fish on every day they counted for the tournament. La Flama Blanca, consisting of Mike Dawes and Jose, mounted a solid comeback. They came in with 4 fish on the final day. In combination with their fish on the first day, they took home the first place spot. 1st and 2nd place were separated by 32 points. 2nd and 3rd were separated by 7 points. The closest Blacktail Invitational finish to date! 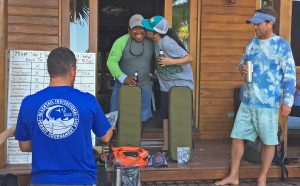 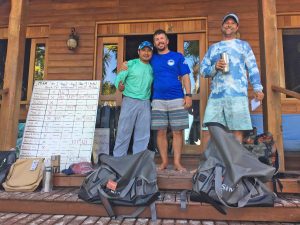 A special thanks to Jed Mixter for providing the crew with temporary replica tattoos of Mike Ward’s Permit & Crab! A great finish! 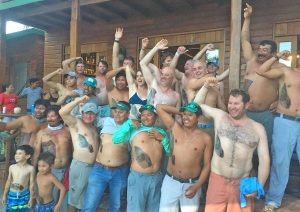