“It is not often that I sit around thinking to myself “has the fishing here really gotten that much better.” That thought kept coming into my mind during several sessions on our recent trip to St. Brandons. I have always talked about St. Brandons as a bonefish fishery, which it is and one of the best in the word for that matter. However, in recent years there is no doubt it is an Indo Pacific Permit fishery as well. Plenty of variables factor into that equation that I am aware of; I am also aware that the amount of Indo Permit I saw this year compared to four years ago is mind blowing.

Overall the weather was pretty solid. Although, the wind was clocking which is always a little spooky, and eventually settled in.  The bonefishing was good with a couple of exceptional sessions and a couple of large fish landed. 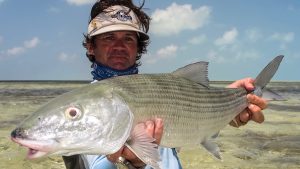 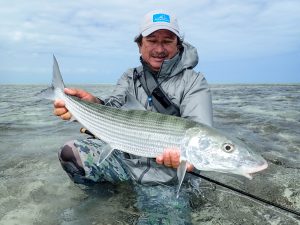 Throughout the week we had a nice variety of species. We were able to see some critters that always remind you how far away you are from home! 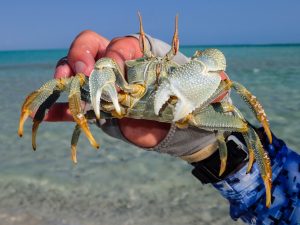 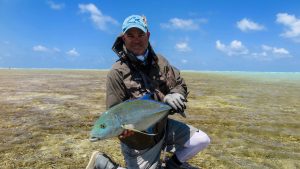 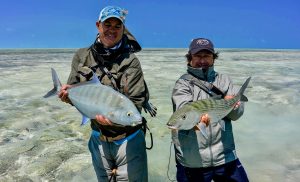 The permit fishing was exceptional! The group ended up breaking the record of 12 permit landed in a trip with a total of 14 to hand. It was the numbers and the size of the permit that we were seeing that was incredible. Some of the best sessions did not produce a fish, yet the actual fishing was sensational. 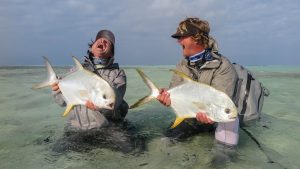 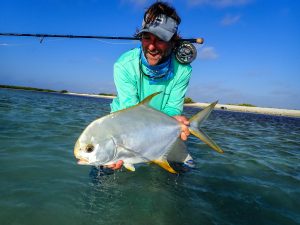 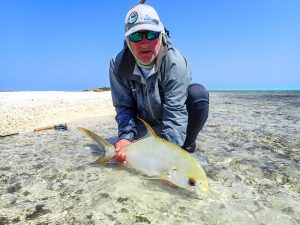 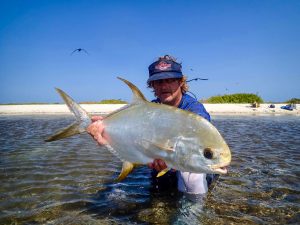 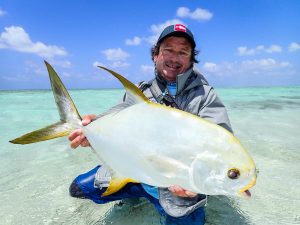 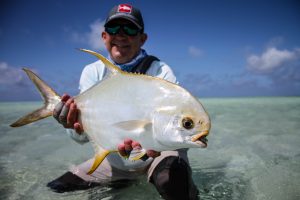 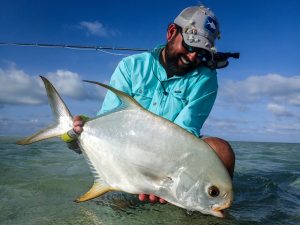 Even more exceptional than the permit fishing was the genuine excitement over other’s achievements and catches. Zack with his first Indo Permit was long overdue. To say it was celebrated would be an understatement. Sandflea’s revenge tour with 7 Indo Permit to hand at the end of the week was akin to witnessing greatness. The comradery was extraordinary. We look forward to returning to the “Brando” as it has scorched a special place in our hearts! Thanks to the FlyCastaway team for all of the hard work.” 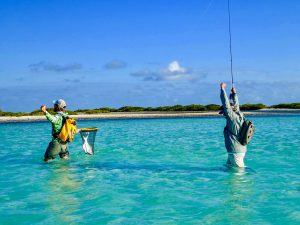 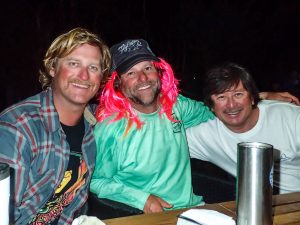